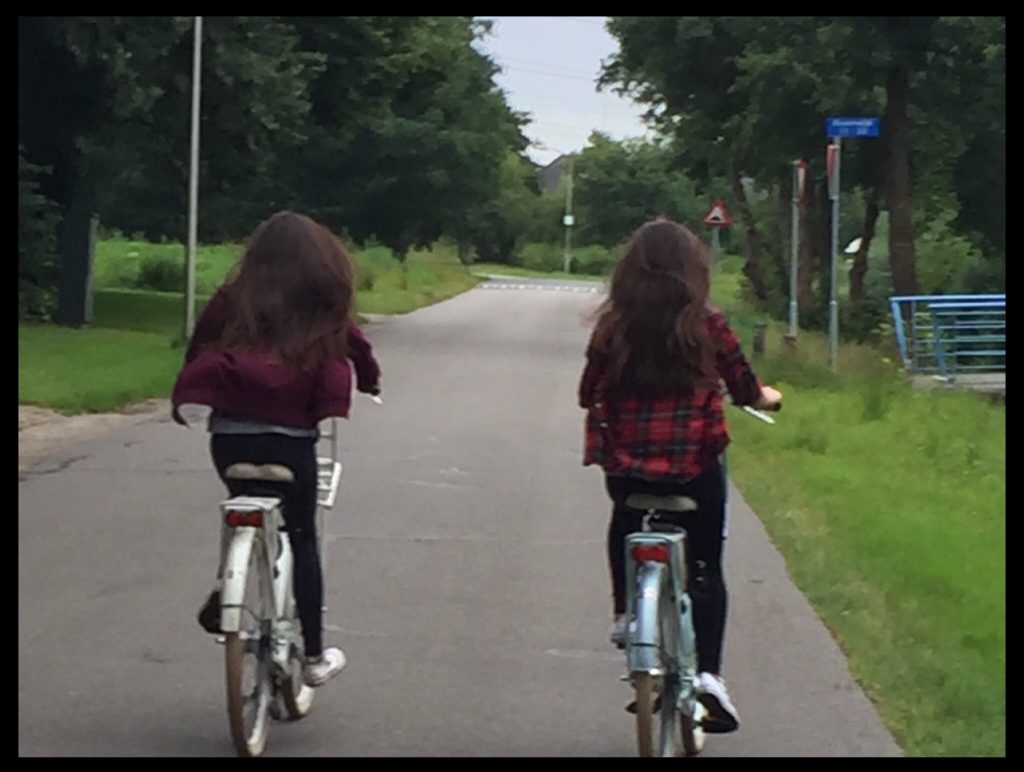 I remember a time when vacationing meant spending some time in a car or a train looking out the window taking in the scenery.

This summer when my family travelled to The Netherlands and France, I noticed our two teen daughters spent little time looking out the window while getting from place to place but were most often absorbed in their iPhone world. It seemed so wrong to me. Here we were in Europe and they were missing out on the world that passed them by! Although we had “tech free” times, they still obsessed over their phones and connection with friends at home.

Yes, times have changed, but, at the same time, during the trip,  I was also confronted with how they used their phones as a creative tool. For one thing, they were exceptionally skilled at seeing photographic opportunities that I completely missed. We would be cycling along in Amsterdam, for example, and they would cry out at various times, “We need to stop!” Hopping off their bikes they would snap a photo of something unique that had caught their eye.

One evening, Annelies and Satomi showed me how they were creating Instagram pages that had specific themes. I was impressed with what they had captured so skillfully and beautifully. I realized the world was not passing them by, they were simply seeing things with a specific intention, not better or worse, but different, and definitely creative!

When I realized their ability to see with creative intention through their camera lens, I decided to ask them to assist me: I wanted them to take photos of the fractals they encountered on the trip that I could use for my blog. I asked them, “If you see any repeated pattern in nature or architecture, snap it!”

They enthusiastically agreed and I was delighted by the photos. I now have plenty to use for this blog.

Here are a few examples:. 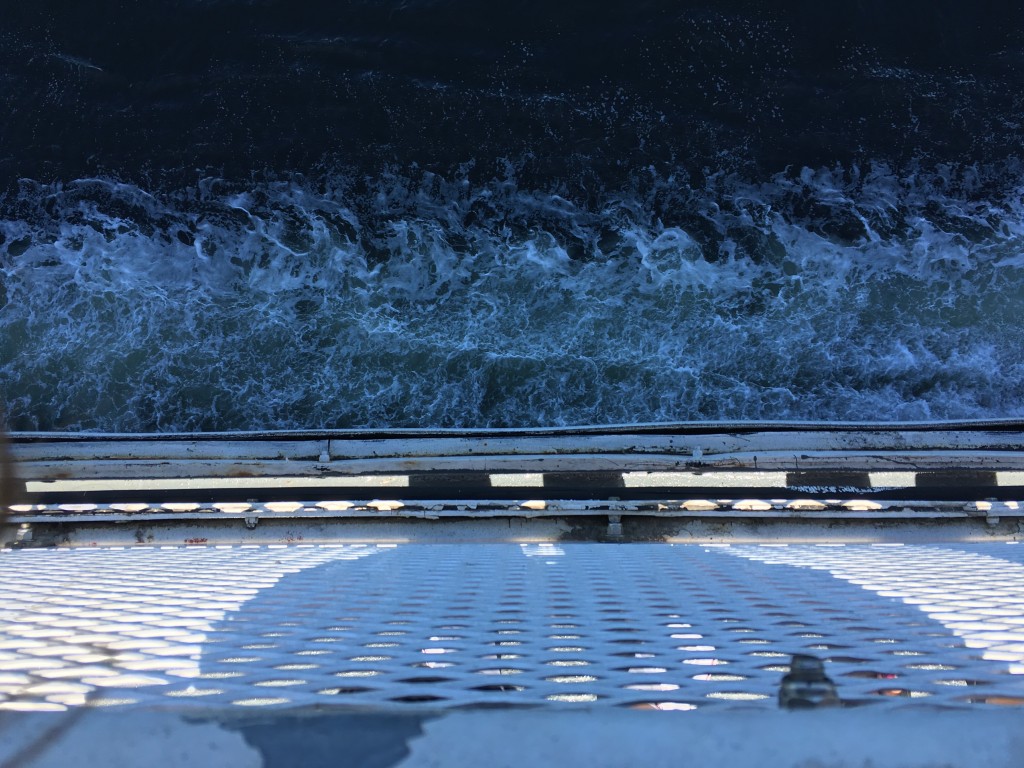 2)  Near Bentham Castle in Germany 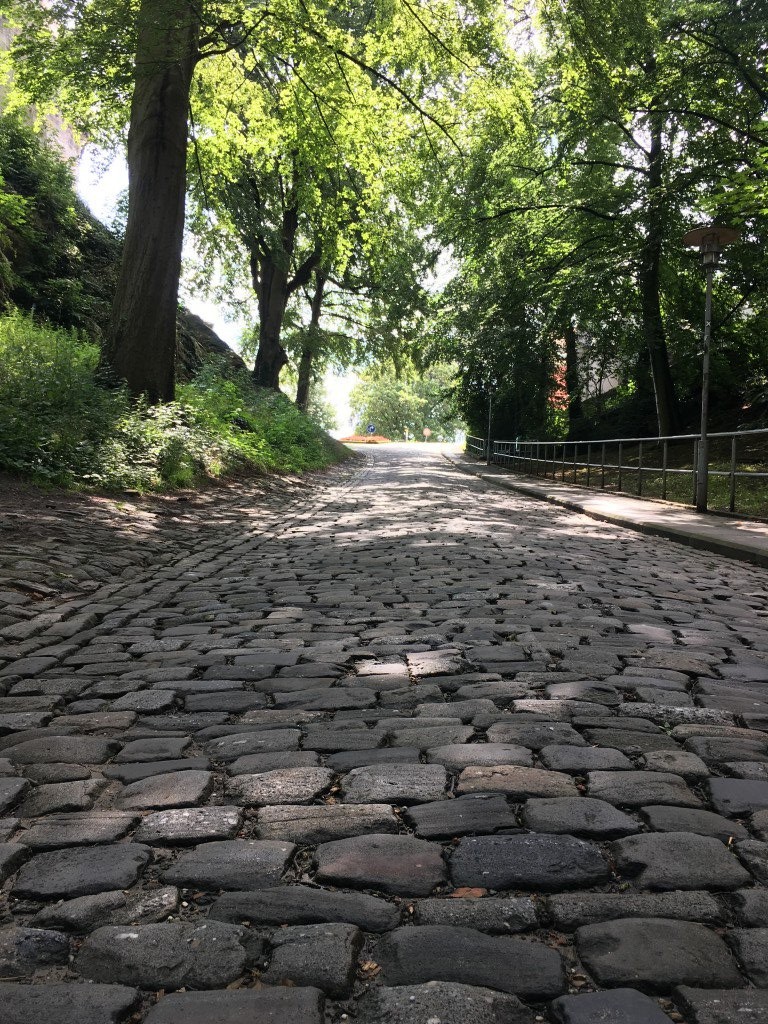 3)  The Ceiling of Central Station in Amsterdam 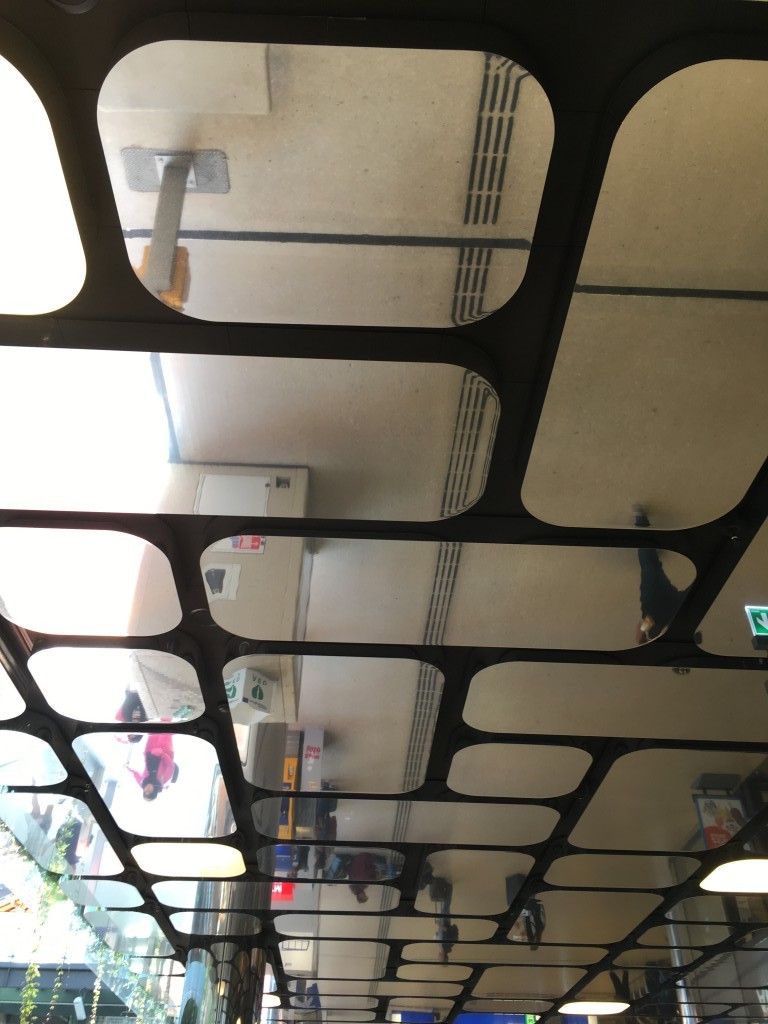 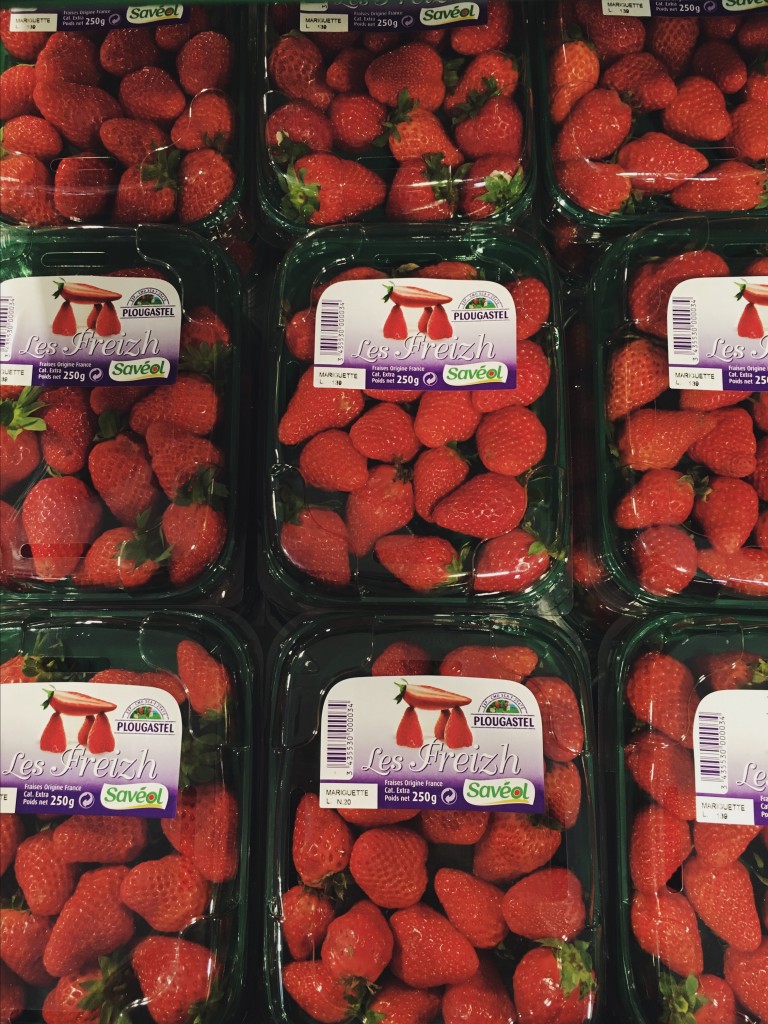 Creative expression or obsession? We don’t live in an either/or world so I would have to say…probably both.

Theme by Anders Noren — Up ↑

Powered by WordPress | Hosted by Edublogs | Protected by CloudFlare